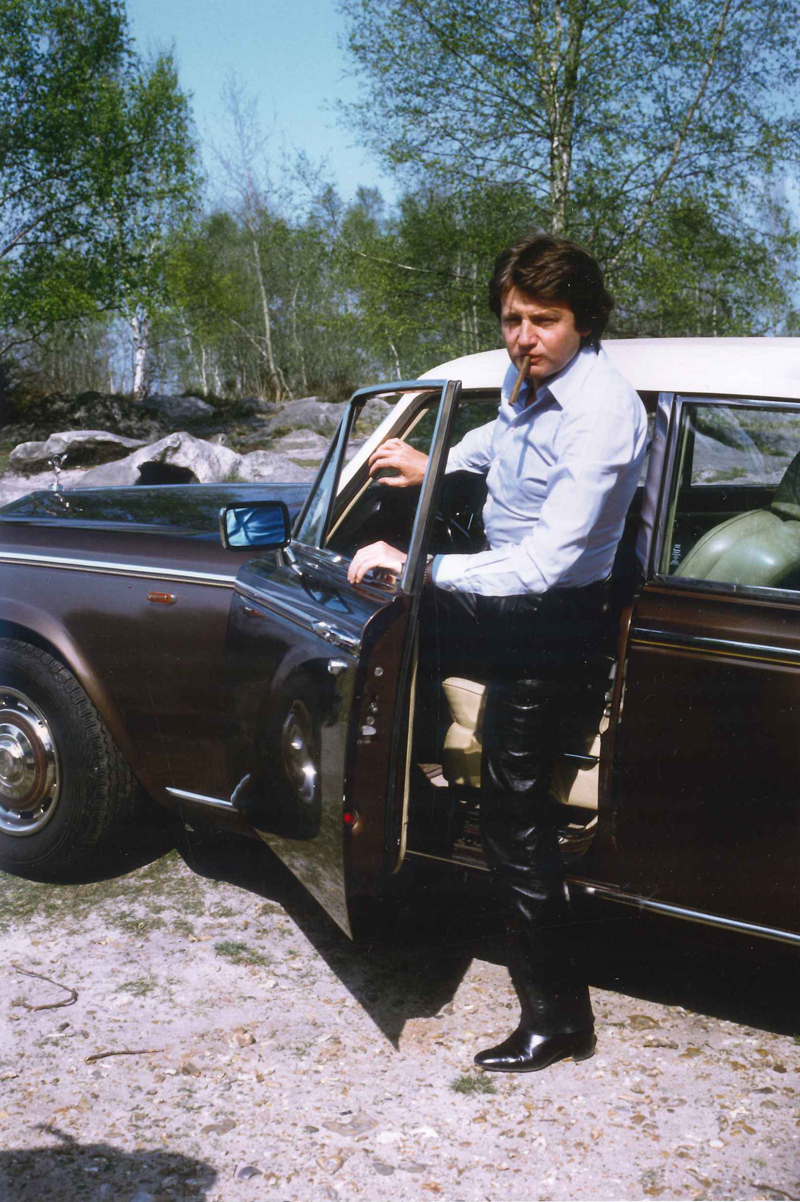 Mark Elie Klein in front of his Rolls Royce Silver Shadow with his cigar, before the Banque Vernes and Commercial of Paris returns as shareholder of its various companies. 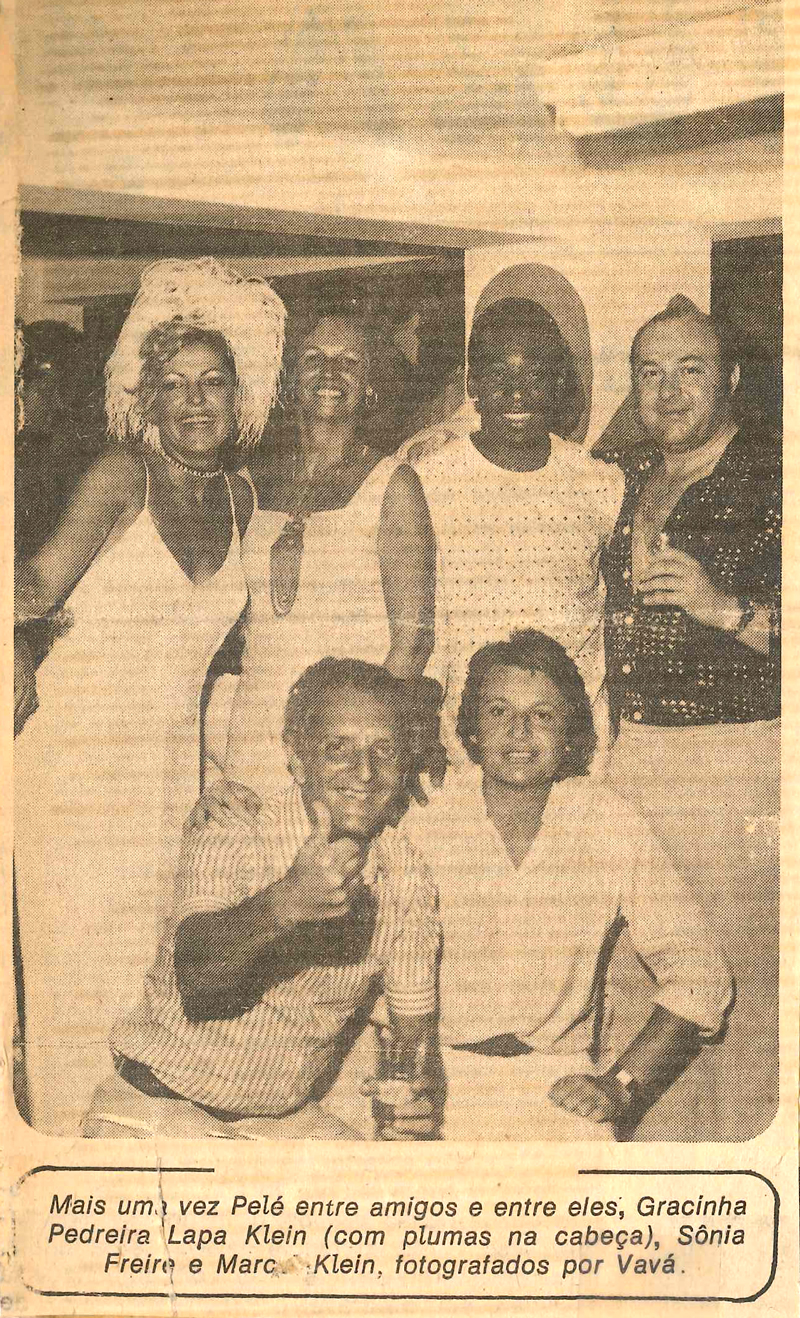 Mark Elie Klein on the bottom right in photo with his friend Pelè during his visit to Baïa of El Salvador where he signed an acquisition of a land bordering the beach on 50km with 7km wide at a price of $ 6,000,000 on the advice from his father-in-law, who was informed that the Amazonian Trans was going on the field. Mark Elie Klein blocked the field with $ 1,000, but unfortunately, $ 4,500,000 had to be invested to replenish the title for 500 years. Mark Klein at that time did not have the money and could not find an investor who wanted to take the risk. Today this land is priceless.

Mark Klein was President and partner with Banque Vernes and Commerciale de Paris. 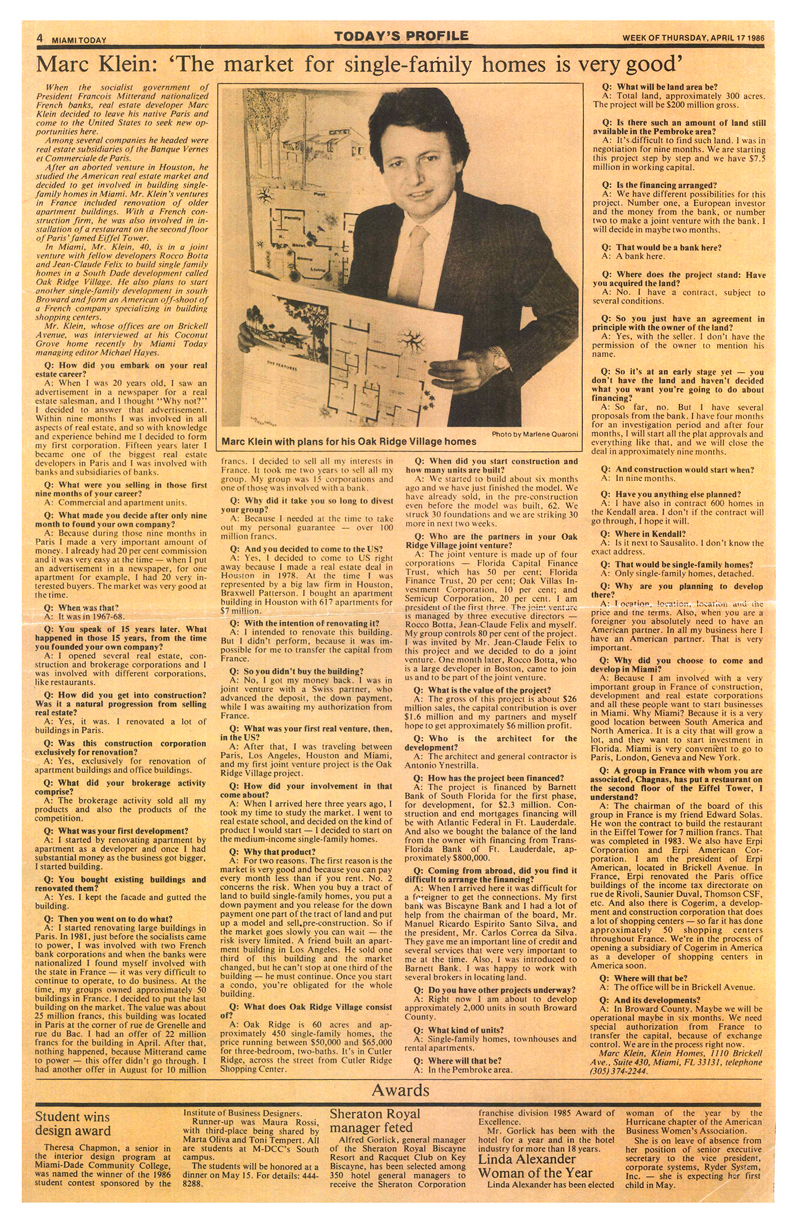 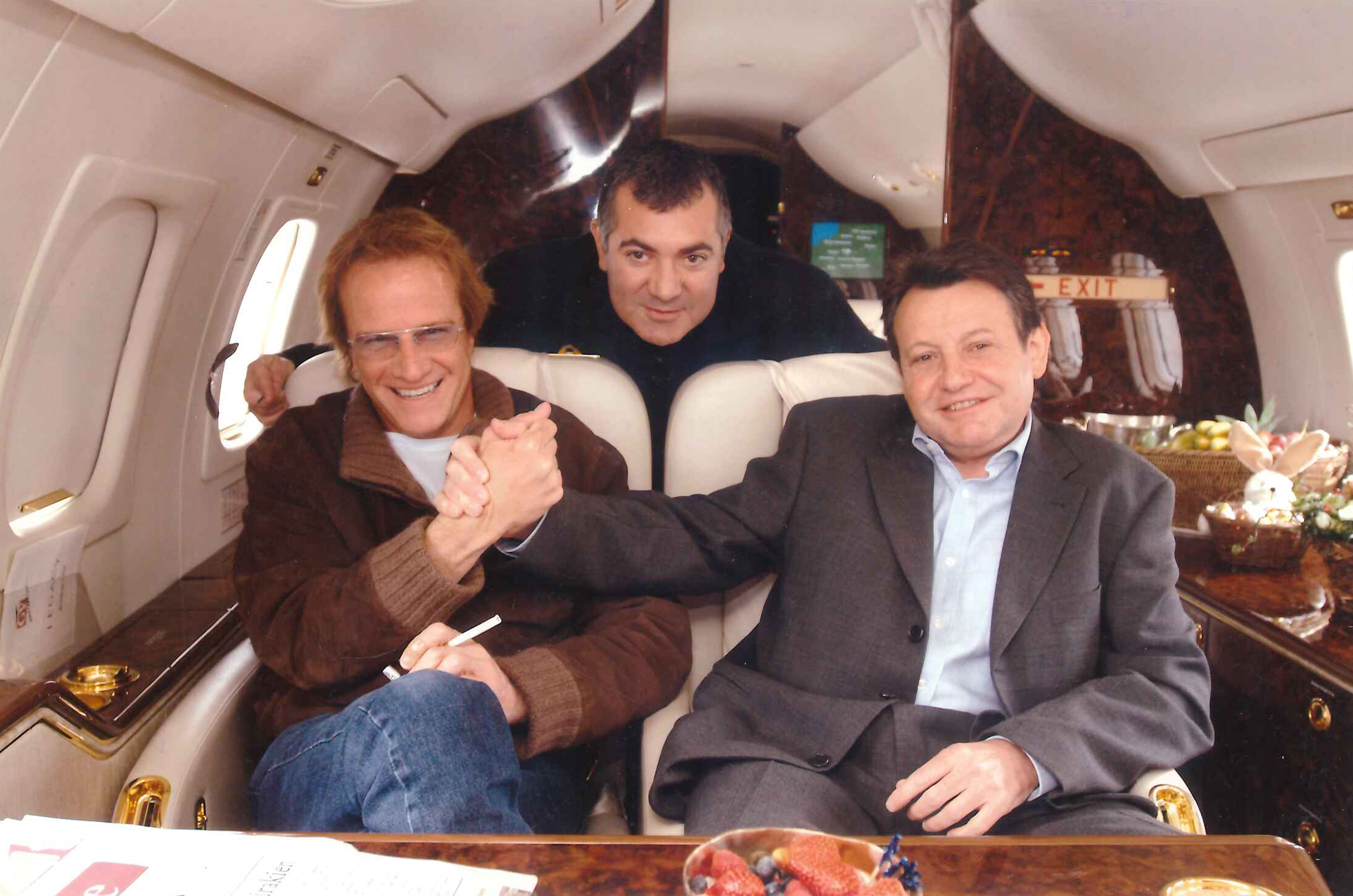 After having stepped down as Managing Director of various subsidiaries of the Banque de Gestion Privée (BGP), Mark Klein created the company C2M in Belgium as well as other companies in various countries, associated with the film actor Christophe Lambert and the businessman Michel Halimi.
Both photos were taken at an invitation from their banker for the weekend in Stuttgart, with lectures at the bank’s headquarters followed by lunches and dinners and a television broadcast by Christophe Lambert who spoke about the bank and who was questioned about his upcoming films.