PRESENTS
THE ESPERANCE FRUIT
A FRENCH MOVIE BY ALAIN WILLIAMS 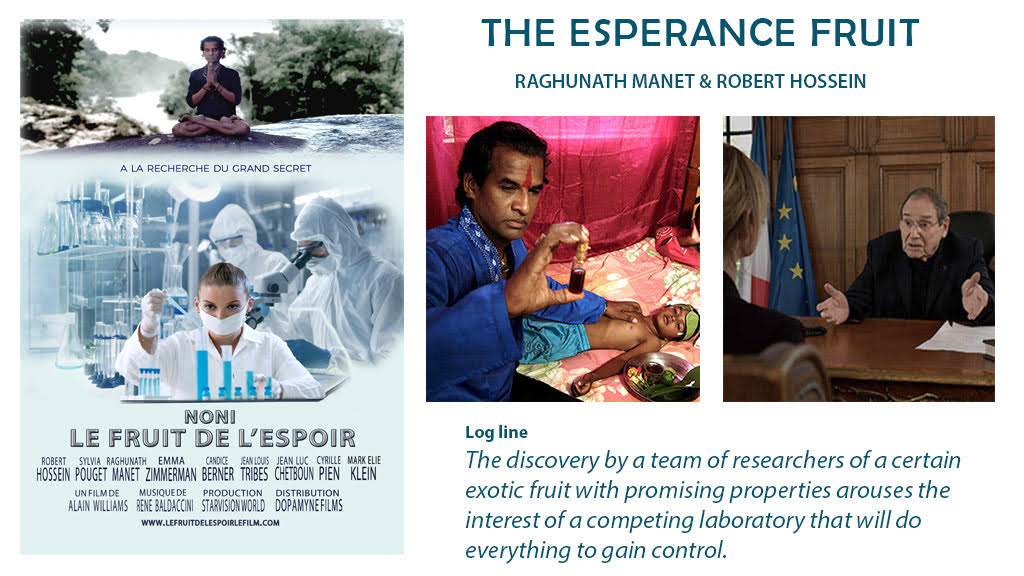 On the red carpet at the Cannes Film Festival 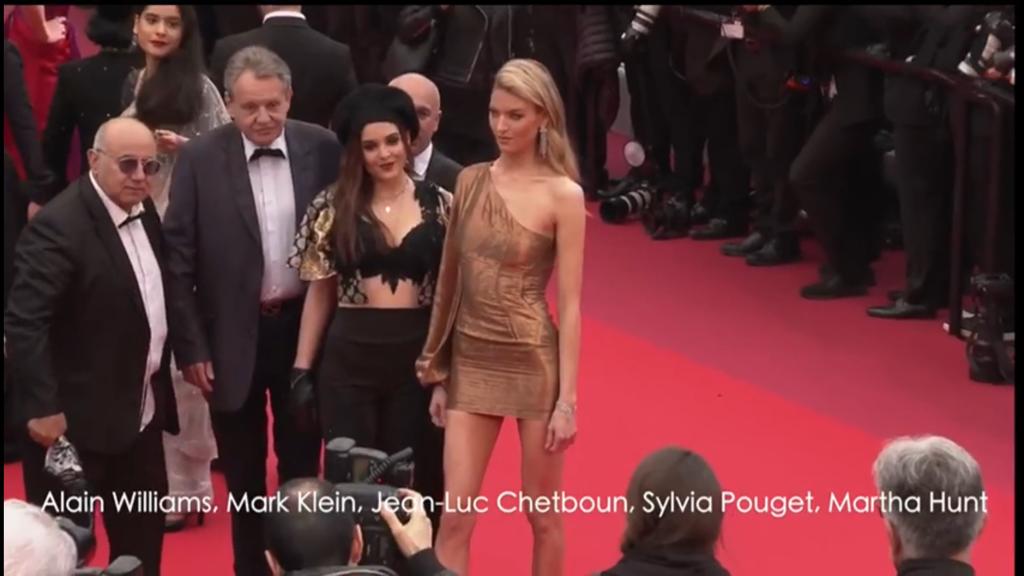 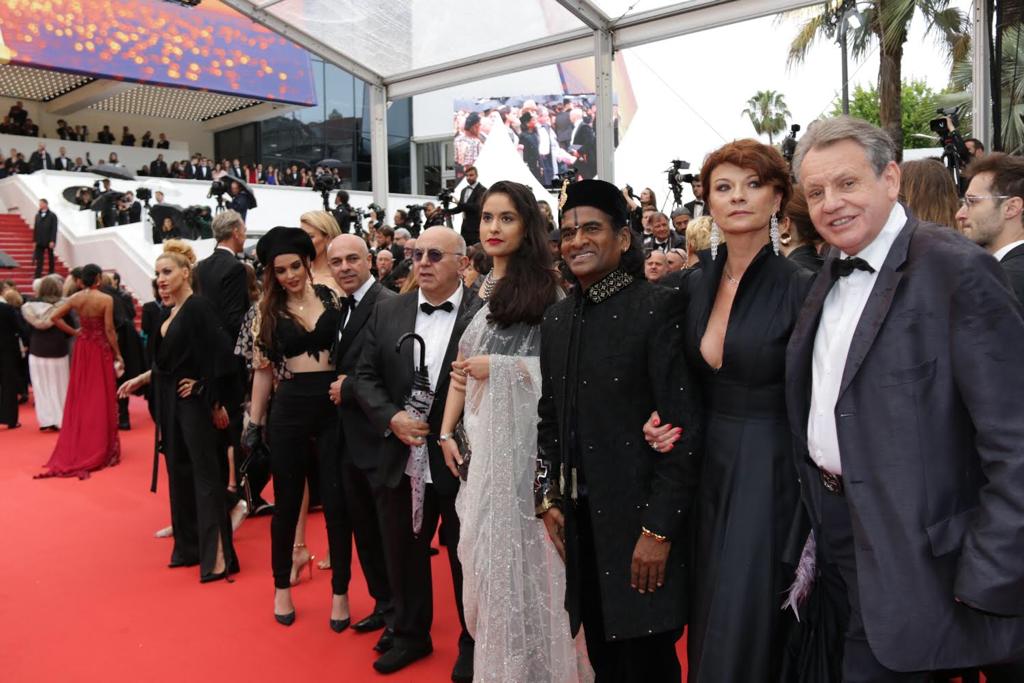 After climbing the stairs, we attended the screening of the film Noni The Fruit of Hope. The hall of the festival palace was full and at the end of the film there was a lot of applause. The Director Alain Williams was warmly congratulated for his first film. Myself, an actor by accident, was called out on stage for my first film’s participation. The film was widely mediatised and superbly received. It made me want to advise new producers on their projects and invite them to join me in Sofia to visit the biggest studio in Europe with affordable prices. Alain Williams is preparing his next film The Legacy, I enjoyed the script and I think this film will be a success that will transcend borders. The film was scheduled for release in 2019 but delayed in 2020 to add a new scene, and reported again due to the Coronavirus.

Interview with Robert Hossein on Noni The Fruit of Hope 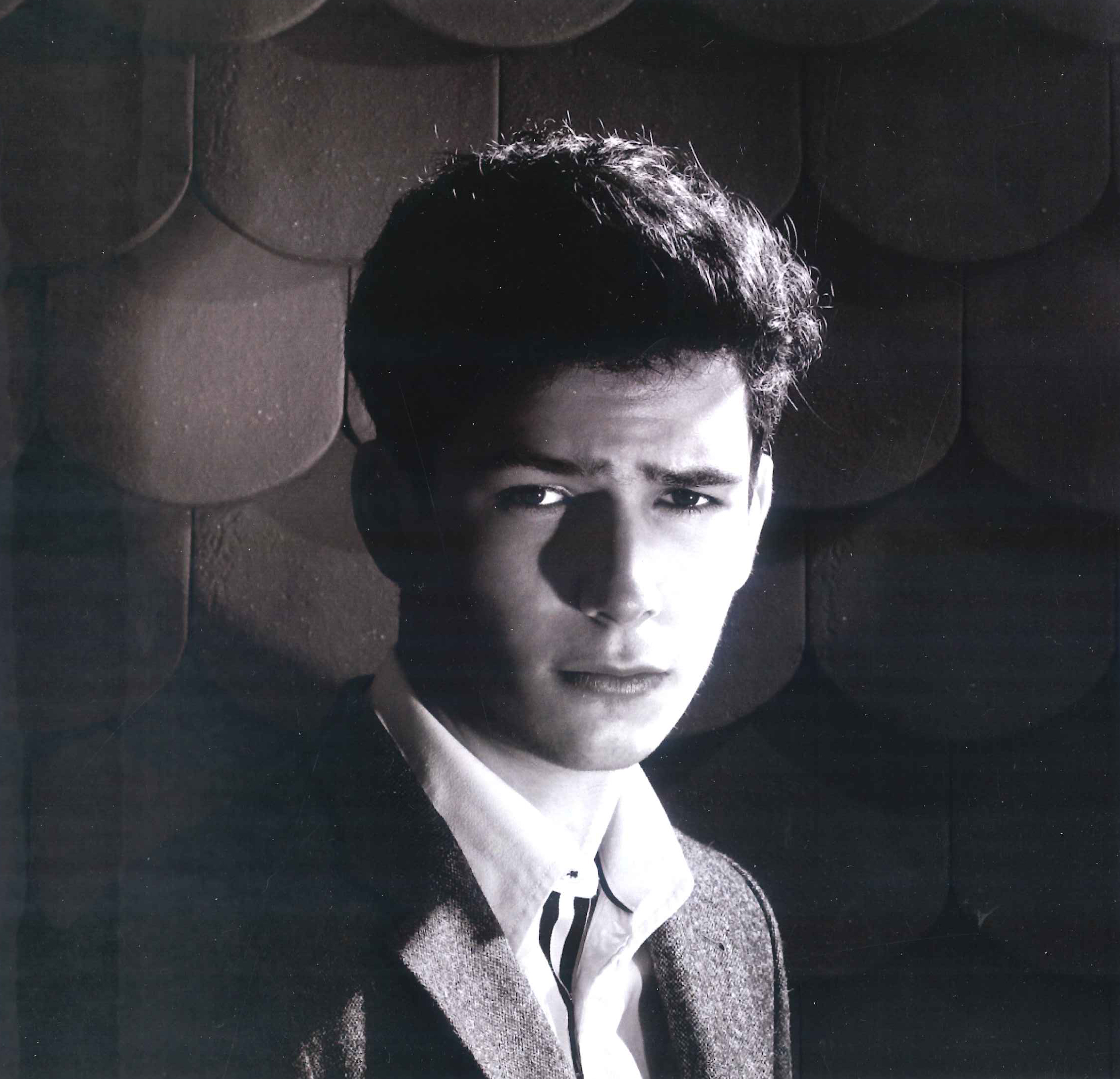 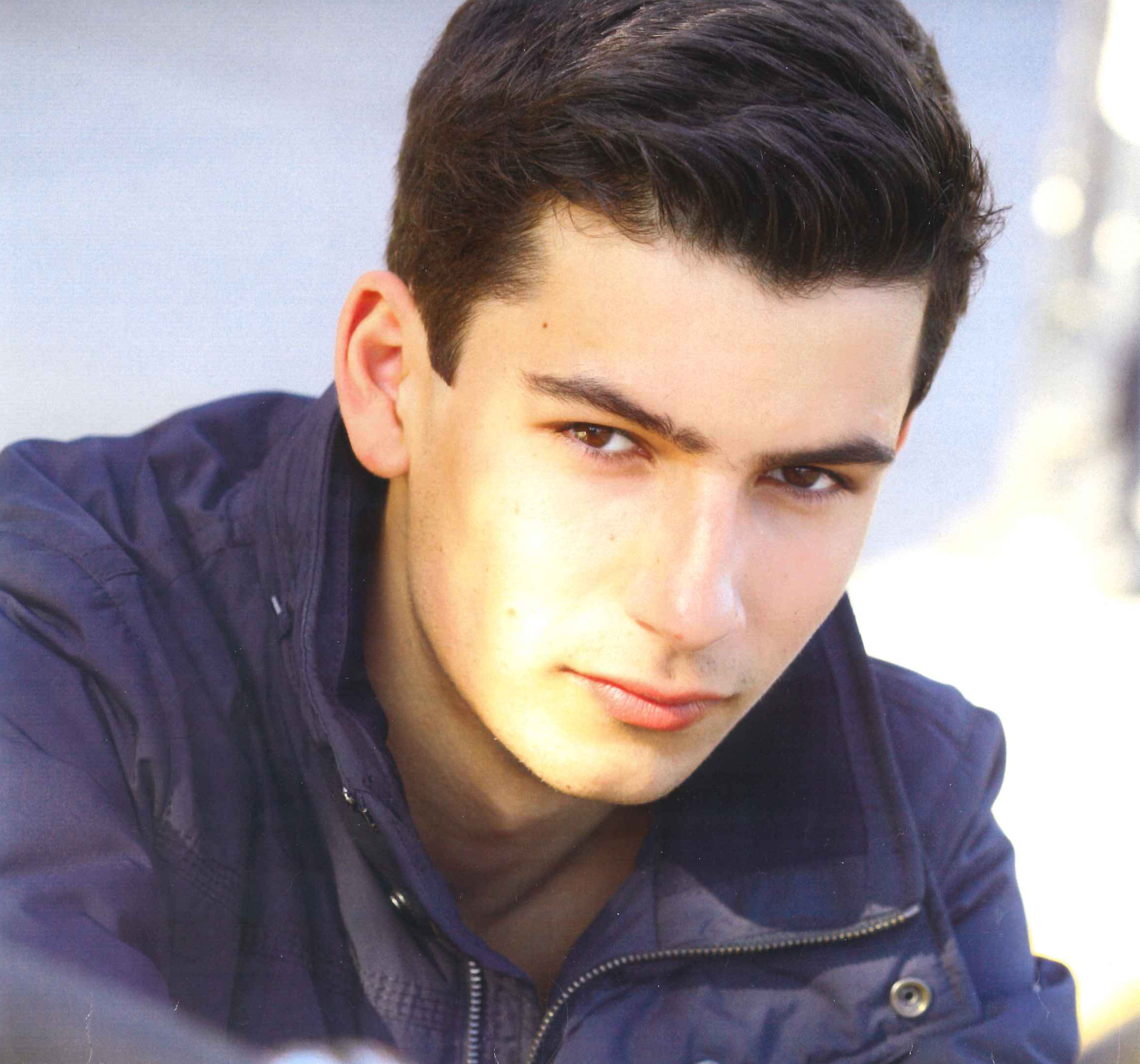 The most beautiful achievement of Mark Klein, his only son Antony, who had his International Bacclaureate, who attended theater classes, then went to Maastricht University for business and then decided to do the Cours Florent in Paris, Brussels, to finish at UCLA, the prestigious Los Angeles Film School.

After his 20 years, Antony resumed his studies at a university in Barcelona to improve his skills in Spanish. He is now fluent in Spanish. Before going into the cinema as an actor, he left home to do his business experience. Now, he will combine business and his acting profession.